LifeHappens.org is a white-label platform that enables insurance companies to distribute customized and personalized marketing assets to their agents.  Assets are created at the corporate level (State Farm, for example), and dispersed via the Life Happens portal to regional and local accounts.

For this project I served as the Lead Experience Architect, while contracting with the Domani Agency (now BBH). 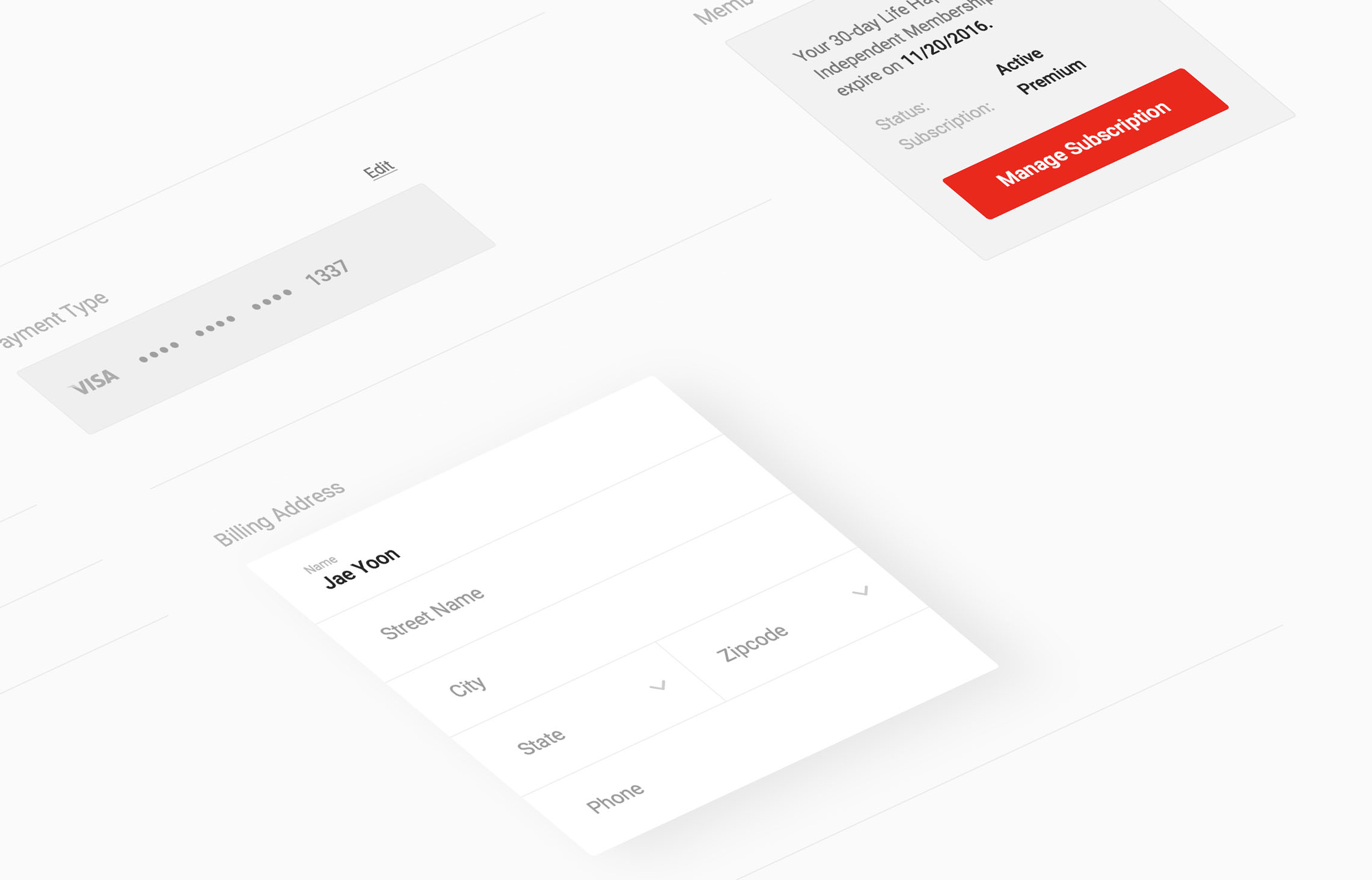 LifeHappens.org had a specific goal to build three discrete products:

The core need was for LifeHappens.org to be able to market their service, deliver it to their customers, and manage the experience with an admin function.

At kickoff, I was presented with an aspirational scenario: “Once a customer (like State Farm) is onboarded into LifeHappens.org, their marketing team needs to be able to create marketing assets from within the Admin utility, which will then be uploaded into the customer portal so that regional and local agents can customize and download them.”

Because this was an agency project, the client provided most of the functional requirements and persona considerations prior to kickoff.  This allowed us to expedite steps in the Design Thinking framework, and go directly to the functional mapping (site map) of the products.

It was decided that the paid customer portal would be the first initiative for the team.  The admin utility would follow, since most of its functionality would be determined by the portal.  The marketing website was finished last, as it was a summary of the features within the other two products.

Each section of the portal map represented a feature and function group, which was further defined by a subset of requirements.  After section mapping and feature descriptions were completed, they were submitted to the end client for validation.  Once validated, my team was clear to begin wire framing the solution.

Wireframes were presented to the client via click-through prototype.  The agency contract allowed for two rounds of revisions, which was more than enough to iterate into a successful final UX design. 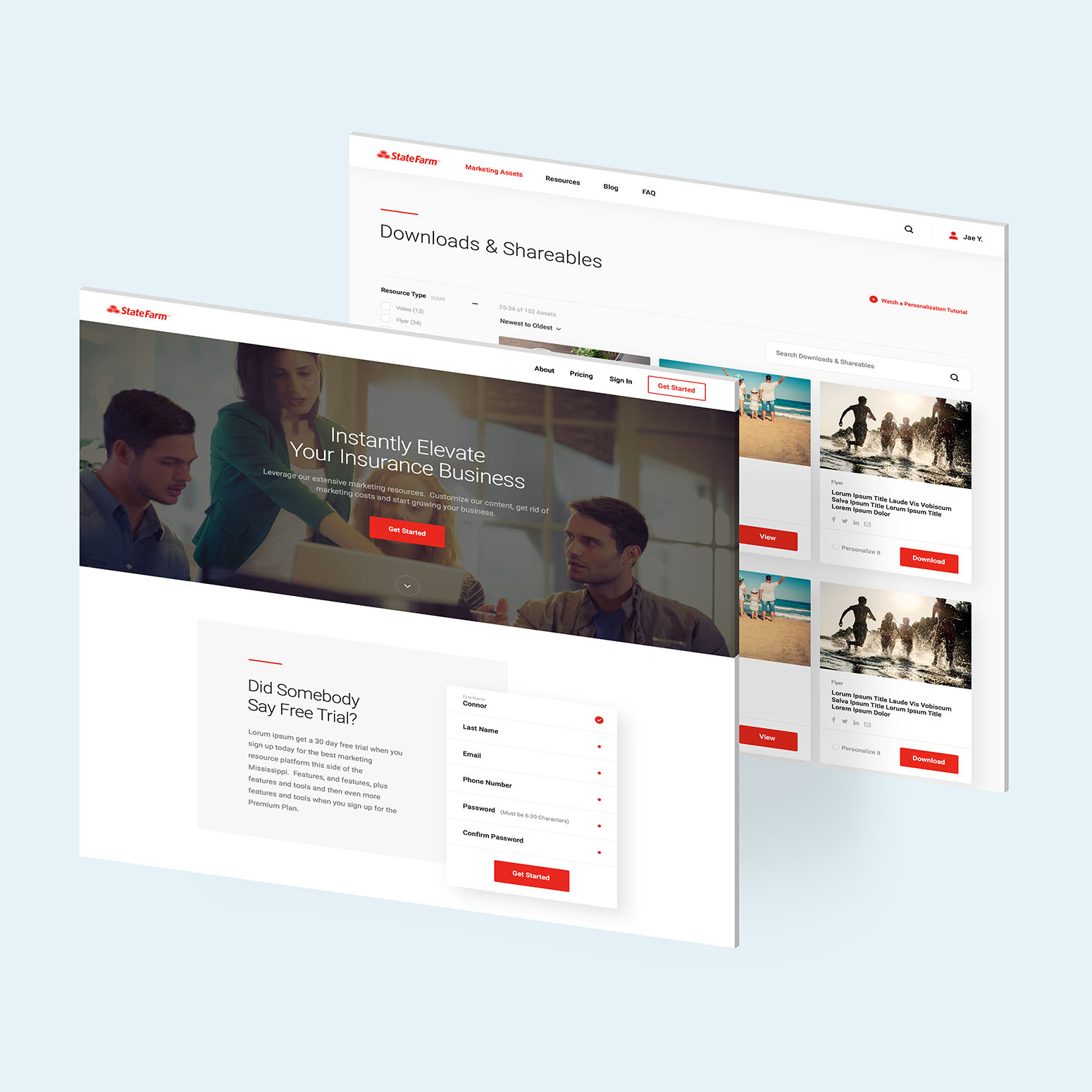 Architecting the Lifehappens.org product suite was one of the most challenging experiences that I’ve had in product design.  Not because of the functional requirements, but because of the scale.  The “admin” segment alone was like designing another WordPress (so many details!).

But after the solution was complete, with a slick visual design and Dev implementation, the reward was well worth the effort.  Lifehappens.org continues to utilize the admin and portal back-end that we created, though they have updated some of the visual design treatments, as expected.