Slimware Utilities (a subsidiary of IAC) offers a suite of optimization tools for Windows PC users.  Their most popular utility is a cache cleaner (SlimCleaner), which lets users scan their hard drives to identify and eliminate superfluous data.

I was retained to redesign the suite of Windows applications, and to migrate the SlimCleaner experience from Windows to Android.  It was the first and only app in the suite that was migrated. 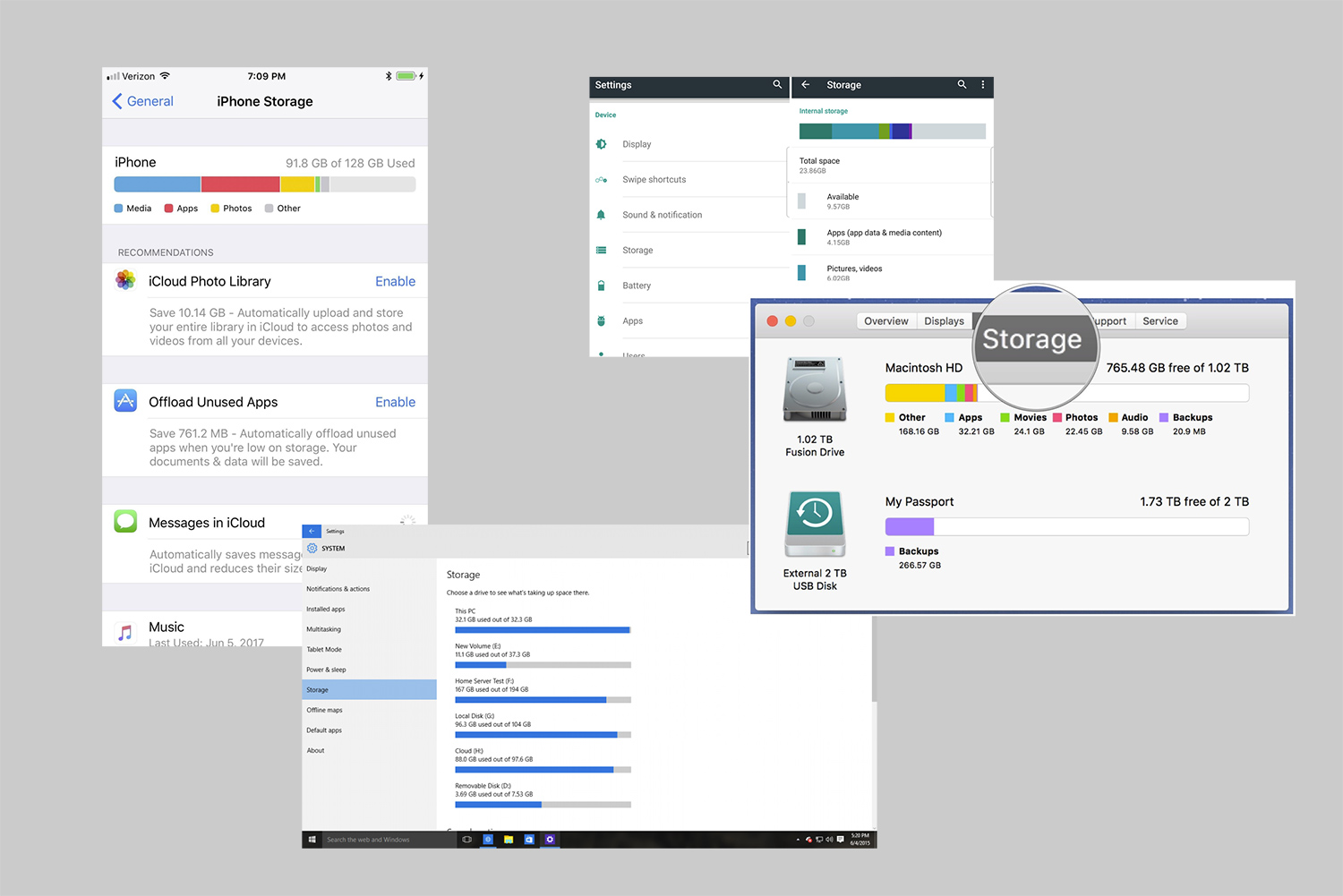 My engagement scope included a redesign of 4 PC applications, and was extended to include the migration of SlimCleaner to Android.

My framework for redesigning a product is similar to what I use for a net-new design.  A key difference is having the luxury of existing data points to inform each step of the process.  For example:  when auditing the feature set for the SlimCleaner PC app, I could leverage Customer Service records and Usage Analytics to determine the attitudes and behaviors of the User base.  The data revealed features that were difficult to use, or weren’t used at all, but also features that Users loved.  Net-new designs can also leverage this type of data, but the manifestation of it tends to support hypotheses, rather than explain a current scenario.

The migration from desktop experience to mobile introduced a unique design and business challenge.  The small form factor and reduced UI dimensions meant that some capabilities would have to be removed from the app, in favor of elevating the critical features.

An evaluation of the competitive landscape for other mobile “cache cleaner” apps provided us with an MVP feature set.  The evaluation also uncovered that there was little to no differentiation between the competitors.  Limitations of the Android platform and its proprietary data meant that no company had a functional advantage.  My team concluded that our advantage would have to be a “better design”:  less friction, a clearer presentation of information, and no advertisements.

Not every design project makes it to the marketplace, and SlimCleaner (Android) was one of those casualties.  A shift in product strategy combined with a departure of a key executive meant that the application would not reach its intended user-base.  As unfortunate as it was for me as the product design lead, it was the best decision.  The marketplace for mobile storage optimization apps was getting crowded, and there was enough of a solution within Android’s own OS.

The SlimCleaner (Windows) redesign had a slightly better fate, but it was short-lived.  While the new and improved version was poised for development, the support needed to push it through quickly wained.

I have included it in my portfolio to demonstrate the ups and downs of bringing a digital product to market, and how, often, the collective effort of a cross-functional team sometimes never materializes into a tangible outcome.  But there are always positive takeaways and the design experience itself to appreciate.